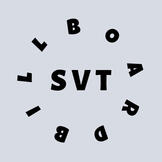 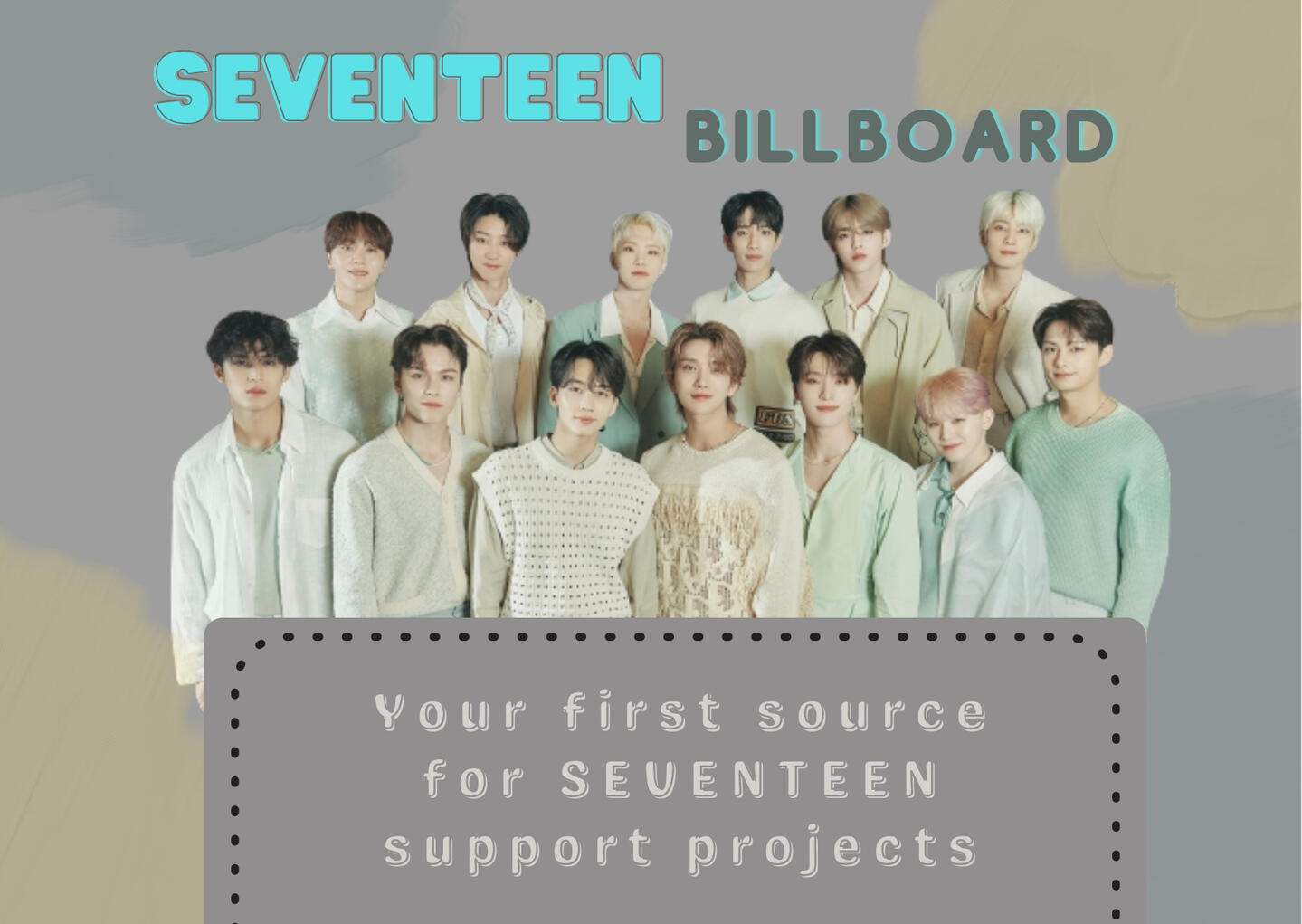 FAQ (work in progress) - some answers in the poster already

You can (It’s not written in the rules that you can’t).

When does the voting end everyday?

If I already tweeted/retweeted 6 times today, I just need to post or retweet 4 times and then that's all for today?

Yes, that's all for this account on Twitter today (as long as these are valid votes and you don't spam.)

We URGE you to use your OTHER twitter account NOT ONLY to vote but also TWEET, INTERACT with other Carats, LIKE, REPLY…
They don’t have to be active 24/7 but they have to look like real accounts, not bots.Get these accounts a normal profile picture and bio.Do not take this lightly since it’s written in the rules that if your accounts are identified as bots, ghosts accounts, etc. your votes will be disqualified.
Voting rules: https://billboardmusicawards.com/voting-rules/We do not know how how the vote counting will proceed. We don’t know about the technology used to filter the votes out. We just know that we need to be careful.

How many times can I vote per day?

If someone tweets and retweets more than 10 tweets with the correct format, would it invalidate all their votes?

No, it wouldn't. Just make sure you don't tweet too much either so you're not identified as a bot.

We do not encourage it since we had problems with temp emails during MAMA.